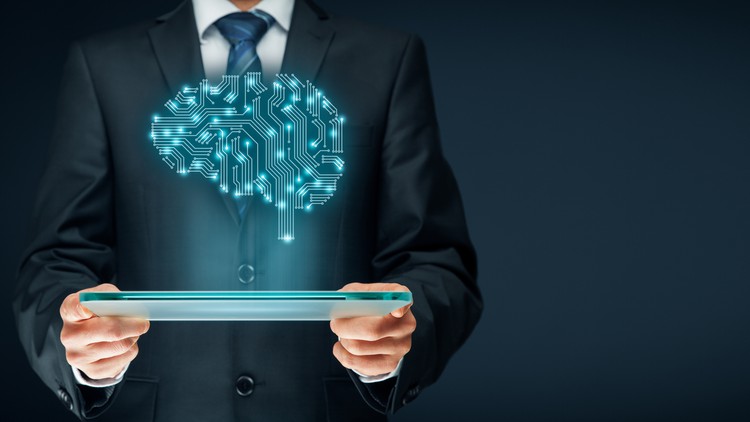 The AI landscape is evolving fast, though these are still early days for AI. The focus of AI has been more on building models and analyzing data, while users were asking for crisp outputs and self-use interactive applications.
It’s not that the data science and AI community was not aware of these needs. The lack of web skills like javascript, HTML/CSS, etc., became a roadblock. We can’t blame data scientists too since data science and web technologies are two separate streams of specializations. So, only a large team with a mix of data science and web technology specialists could build an AI app that users were looking for.

I am going to demonstrate how to build a healthcare AI app (and few other examples) in less than 50 lines of code using streamlit platform. This covers AI/ML code as well as code for the app including the user interface. We will start with the functionalities of streamlit and then cover how to build and host web applications.

For those who are new to AI, Machine Learning, Deep Learning, Natural Language Processing (NLP), and Exploratory Data Analysis (EDA) are included in the program. Python is also covered extensively to assist those who are looking for a refresher on python topics or are new to python itself.

In all, this program can be pursued by both experienced professionals as well as those who are new to the world of AI. 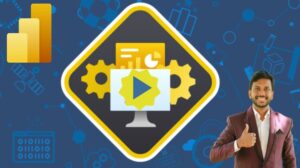 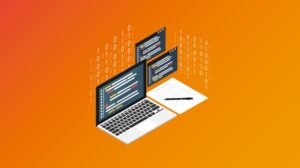 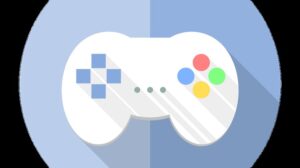 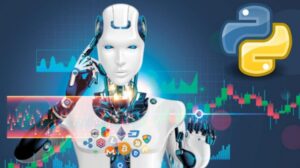 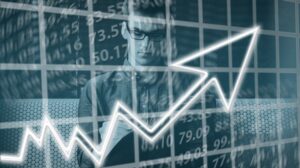 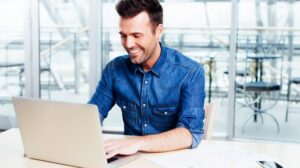 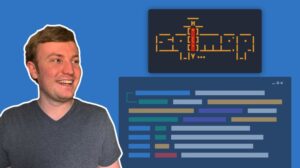 The Practical Guide to sqlmap for SQL Injections 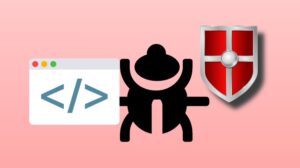 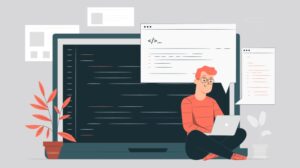