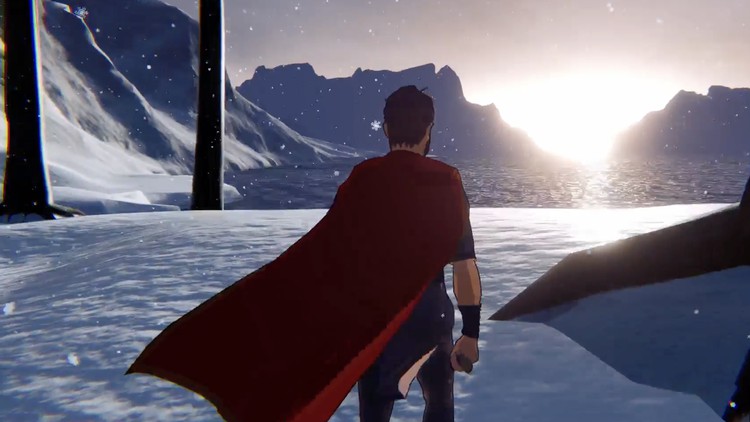 Start creating 3D games on the Unity game engine using C # to put your programming skills to use in the game development industry.

Welcome to Unity For Software Developers, the one and only course you’ll ever need to take to understand how to use Unity to create games. Charles Amat, the host of the Infallible Code YouTube channel where over 61,000 developers learn how to design games using Unity, developed this course.

This course considers that, as a developer, your time is important and aims to provide its material in a clear and succinct manner over a period of little less than three hours, letting you skip the filler and get right to the point.

We’ll teach you all you need to know to use your talents as a developer to create games in Unity step-by-step via entertaining video lessons.

The course comes with a custom-made, unique 3D survival game demo with animated characters and sample source code, as well as more than 3 hours of HD video instruction.

By the end of this course, you will have a solid foundation in Unity’s technological basics and be ready to start creating your own video games. 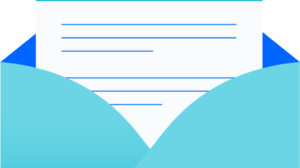 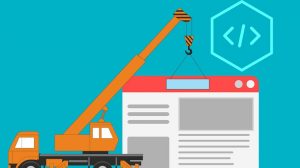 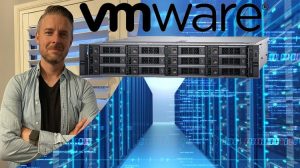 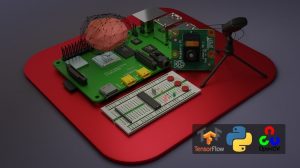 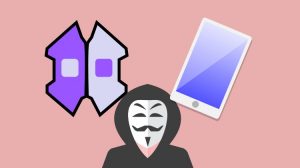 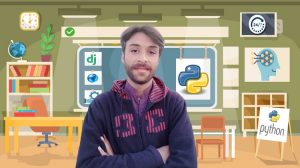 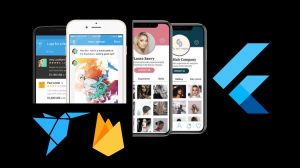 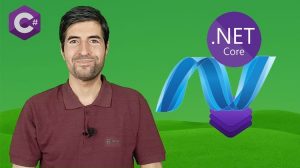 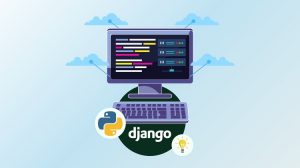