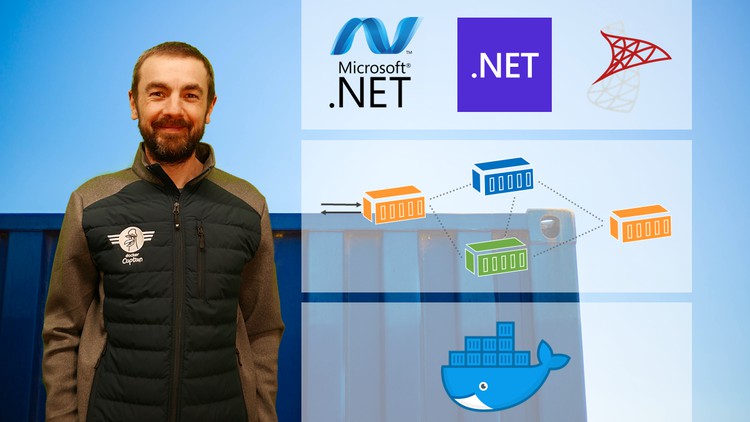 Docker for .NET Apps – on Linux and Windows – Course Site

Learn how to build, run and design .NET apps using Docker – with Windows for .NET Framework apps and Linux for .NET Core

Docker for .NET Apps – on Linux and Windows – Course Site

Docker is a platform for running applications in lightweight units of compute called containers. You can take pretty much any app and run it in a container, and this course will teach you how to do that – with 100% focus on .NET applications and real-world skills.

You’ll learn how to run .NET Framework applications in Windows containers, and .NET Core applications in Windows and Linux containers. Then you’ll see how to run new and old components in a distributed architecture with Docker Compose. Finally, you’ll learn what you need to do to get your Dockerized .NET apps ready for production, and how it looks to run apps at scale in Docker Swarm.

The learning journey in this course is honed from many years of teaching – you don’t need to have any existing Docker knowledge, you’ll start with the basics and add more knowledge with every lesson. And the content is honed from many years of consulting projects, helping organizations to move .NET apps to Docker and run them successfully in production. That can be the first step to modernizing monolithic applications, or for migrating on-premises applications to the cloud.

Your instructor, Elton Stoneman, is a Docker Captain and a Microsoft MVP – and he’s been running containers in production since 2015. 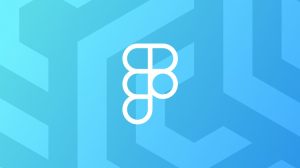 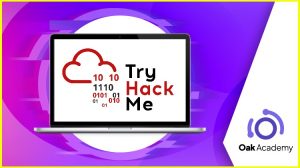 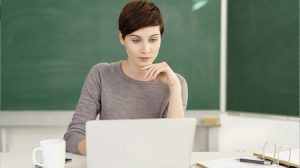 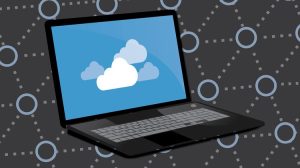 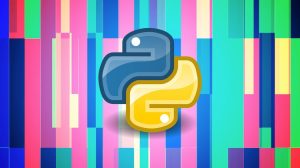 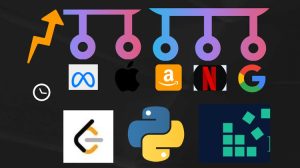